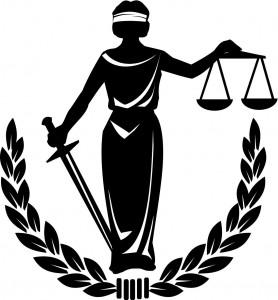 (Brightcitizen.com)  The beauty of democracy is that the people of the US republic can make a decision by a majority vote.  Unfortunately, it may not always be the best outcome.  In the State of California, the majority of the citizens spoke and concluded that gay marriage was not an option.  In November 2008, Proposition 8, the California Marriage Act was approved by majority vote.  Regardless of the outcome, the petitions were signed to address the issue and the vote was won.

The opposition appealed the decision of the vote, Mormon as well as several evangelical Christian Churches were defaced, and U.S. District Judge Vaughn Walker in San Francisco took up the case.  The problem was that Walker was an active homosexual.  Most jurists at this point would remove themselves from a case as their bias is obvious.  Unfortunately, Judge Walker didn’t and people are questioning the decision he has made.  A decision to mute the decision of the people.

Judges are a very important part of a free society.  However when the judgments lose credibility justice is no longer served.