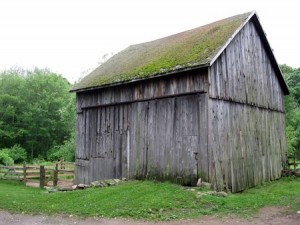 (BrightCitizen.com)  NOT! We hear politicians talk of raising taxes, however it may be a good idea to wisely management what they have before they ask for more.  Reuters uncovered a very blatant Medicare scam by a fake clinic out in the sticks.

Investigators subsequently discovered what they believe to be a fraud within a fraud, insulated by a shell company. The patients who allegedly received treatments for Bubble Boy disease lived in Miami, even though the bills indicated they lived in Gainesboro — at 140 Lonesome Point Lane, a half-finished house on a winding mountain road. The doctor whose Medicare provider number was used by the clinic said he had never heard of the clinic, according to federal court records.

Thieves used a doctors number and an address in Tennessee to rip the government.  They filed for $200,000 and got $50,000 for treatments.  The government paid a paper.  You can get an idea of the site here.

In November, a Reuters reporter visited the Bubble Boy clinic at 179 Buck Branch Lane. It sits just off a narrow road that hugs the bank of the Cumberland River. The address never was a medical clinic. It’s a dilapidated barn that houses a rusted bed frame, discarded computer disks and a dozen animal skulls.

A broken black mailbox rests in the weeds out front, still advertising the clinic that never was. It reads, “Gainesboro Ultimate.”

How can anyone ask for new taxes when what they have is not even being properly managed for such obvious fraud.