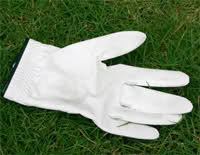 However, today on a radio program in Iowa Gingrich threw down the glove and challenged Mitt to a debate to address the issues that his campaign and the super PAC of his former staffers are running to try to smear Mr. Gingrich.

Will Mitt be a chameleon and try to hide behind the ‘I kind control what these groups are saying’, or will he be a man of integrity and try to seriously address the issue?  Will soon see.  If he continues as is, it will be obvious Romney is not fit for the office of president when the hard times come.  He would only be doing what Barak Obama does so frequently which Romney constantly condemns, the “Blame Game”.