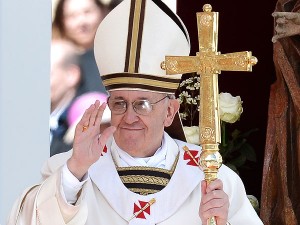 (BrightCitizen.com)  The Catholic Church doesn’t have a great track record when it comes to defending people.  In World War II, that church did nothing to stop the murder of Jewish, Polish, Gypsy, and many other people groups by the Nazis of Germany.