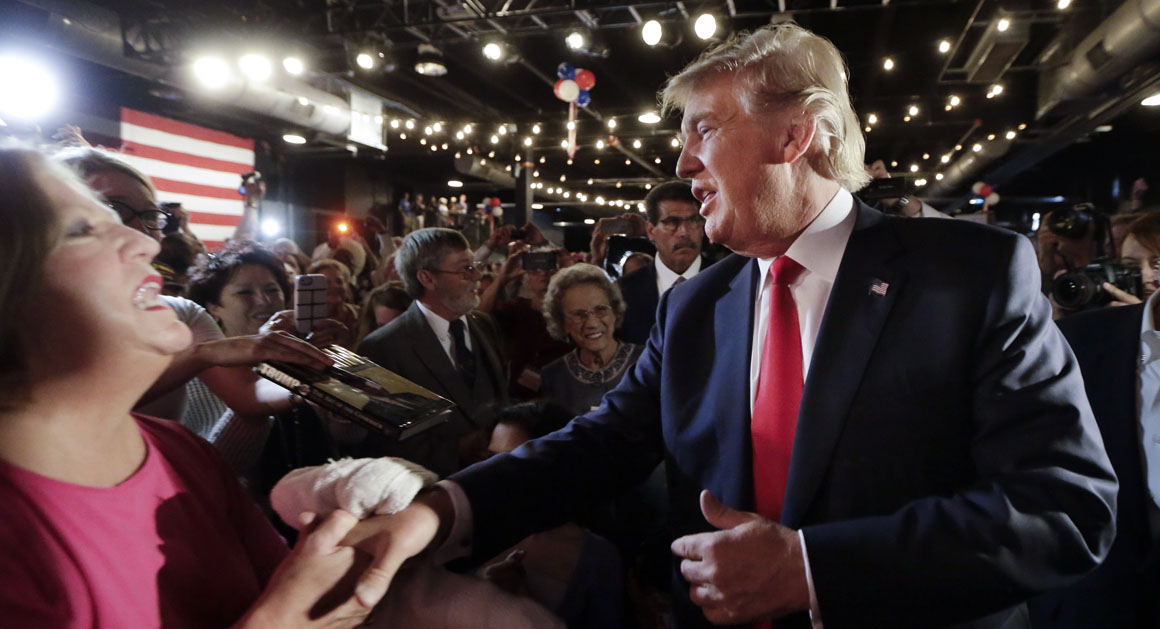 As committed Christians in America, it is impossible to support the Democratic party for one simple reason, the party is ‘pro-choice’ as the secular mass media calls it. In other words, a major platform of the Democratic party is that if you get pregnant it is a ‘right’ to be able to kill that child if you don’t want it. Unfortunately, when you murder, the blood of the victim may or may not be on your hands physically, but it is definitely on your hands spiritually. Women who kill their babies struggle with guilt of murdering their children for decades to come. Therefore, the only committed Christians that remain in the party are just those who are not aware of this evil or those who don’t understand the blood of those they support will be on their hands.

In choosing between the candidates of Hillary Clinton and Donald Trump that ran for election of the US Presidency of 2016, from a Jesus perspective the choices were not all that different. Both candidates were not that much different and had many flaws. Clinton had extensive integrity issues of lying, hiding information from our government (but carelessly giving other information to other governments), and a strong visible arrogance. The populace was tired of politics as usual.

Mr. Trump ran for office as he was tired of seeing the novice leadership and hypocrisy of Barak Obama. American interests and values were heavily damaged by the inexperienced moderate muslim President who claimed to be Christian to get elected. His confused leadership supported muslim causes, persecuted Christians, while promoting sexual sin and debauchery in the United States and spending money like a teenager who had found his parents credit card.  Clearly, we would not have Mr. Trump as president if Mr. Obama hadn’t been elected.  We suspect some good changes around the corner.

How Can Committed Christians Support Mr. Trump?
Mr. Trump in the primary competition with Ted Cruz, Marco Rubio, Dr. Carson, Mike Huckabee and other republicans was very coarse, shallow in content, and lacking in statesmanship people wanted from someone running for the highest office of the land. In the end, Mr. Trump won the primary for the Republican party because people loved his direct talk and stances on bringing America back to some level of strength by ‘Make America Great Again;.

Christians were forced to choose between a very flawed woman who had already voiced her distain for the majority of Americans, a type of Marie Antoinette, and a nearly seventy year old businessman with no experience in the public sector but a very direct style.  We must not forget Hillary’s health issues, foul mouth, and mistreatment of secret service agents she had around her as she was married to a former president we not good character indicators.

We knew what we would have gotten more of the Obama evil with Hillary, and many have thought that it would be the same with Trump. However, the above indicators are showing that is probably not the case. It is interesting that preceding Trump’s election win, Rodney Howard-Browne, Joe Fuiten, James Dobson, Franklin Graham, Pat Robertson, Gordon Robertson, Kenneth Copeland, and many others supported Trump. Browne prophesied that Trump would when the election and bring America back from the brink of destruction that Obama had led the nation to.

There are no assurances for any national leader but the fine print (recorded actions) does matter. We have a President Trump now and we need to pray for wisdom and direction for him. We also need to pray that he will continually surround himself with godly men and women who are champions spiritually, experienced in government or business, will protect the traditional family, and help the nation to get out of the financial losses of the last 8 years.