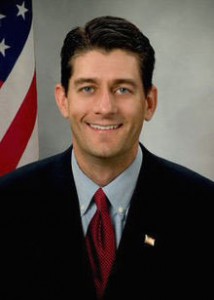 (BrightCitizen.com)  Before the left-wing media could begin attacking the unknown, Mitt Romney discreetly announced his pick for US Vice President.  Now these sources are looking for things to fault Mr. Paul Ryan on.

From the American perspective, he’s the model citizen who has worked his ways up the ranks and proven extremely effective in communicating what the majority of Americans want- A strong country made up of people who are willing to work hard to be successful.