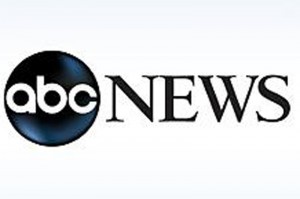 (BrightCitizen.com) ABC News strategically aired an interview they did with Newt Gingrich’s second wife in hopes of taking down the former congressman a day before a big vote in South Carolina.  Many think that taking Gingrich our of the race will increase Obama’s chances of winning if it is just a battle of the apparently ‘boring’ candidates Obama and Romney for president this year.

Of course, most people can read the motivation of interview.  Again, this is an example of ABC News trying to influence the presidential GOP race.  A great way to show ABC what you think is by not watching their programs or visiting their website.  Fewer views equal less advertising funds from companies.

How did people take this underhanded attack?  One commenter on a news site said,

“I don’t care what Newt did the last 12 years of his life.  As long as he can fix what the current occupant of the Whitehouse did the last 3.5 years.   Enough of Obama”